You can find out by asking these five, and we’re doing it in no particular order.

We’ll leave you with one last question for you to ponder: which is hotter, a dance or hip hop, and why?

The UK’s largest independent medical research body has been forced to reveal the amount of money it takes in from drug makers, following a series of scandals involving the UK’s top pharmaceutical companies.

The Royal College of Pharmacists has previously told The Independent that it takes a gross profit of over £2m per year from pharmaceutical companies. 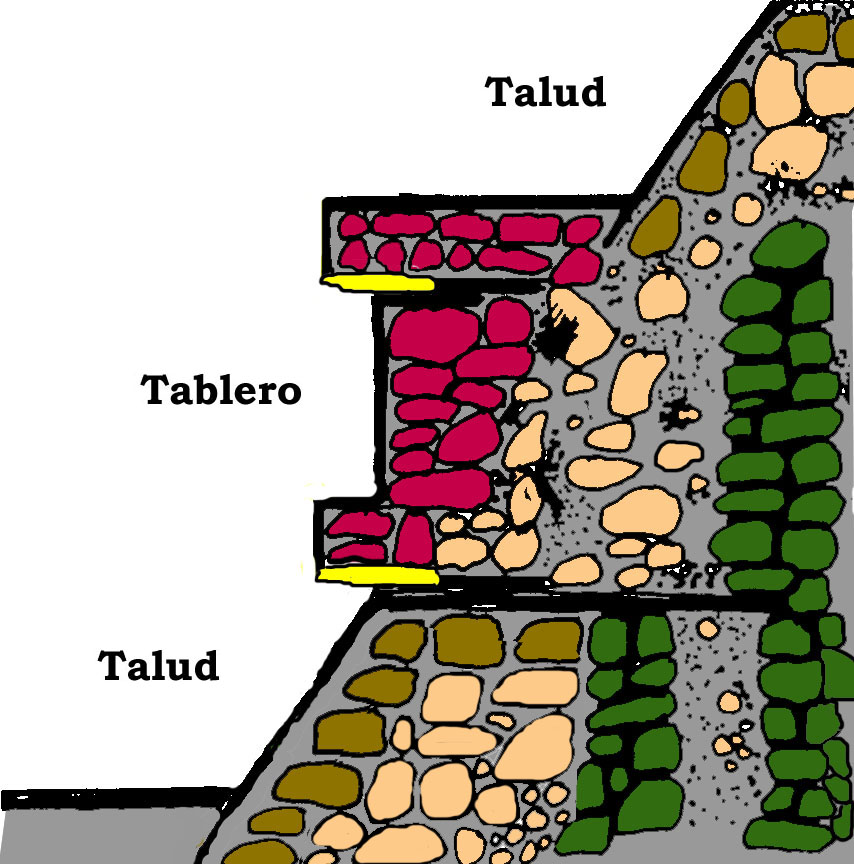 However, the most recent figures for UK companies’ contribution show it was just £1.2m.

They were all in the top 20 overall revenue-earners and made total profits of roughly £11.6bn during the year ended 6 April.

In total this means that over the past three years, UK companies have taken in £6.6bn from medicines.

At least 70 per cent of the £11.6bn was reinvested back into their company to buy up more drugs, an increase of £3bn.

Roche, a world leader in cardiovascular drug treatment, made £3.1bn over the three-year period.

Pharmaceutical companies have a long history of taking more profits, with some claiming to make huge profits from drugs to treat conditions such as diabetes and cancer.

However, it is becoming increasingly clear that the industry is often breaking trade secrets to boost their own bottom line.

In January, the National Crime Agency issued warnings that manufacturers were breaching a national code that forbids them from sharing confidential information.

A spokeswoman at the Department for Trade and Industry said: “In recent years, there has been evidence that pharmaceutical companies are breaking trade secrecy laws to provide information for marketing and marketing purposes in other countries where they have a commercial interest.

“The Government wants to work closely with suppliers and manufacturers to tackle these practices.”

Last month it emerged that Pfizer, which runs more than 20 per cent of the UK’s prescriptions, paid over £500m to